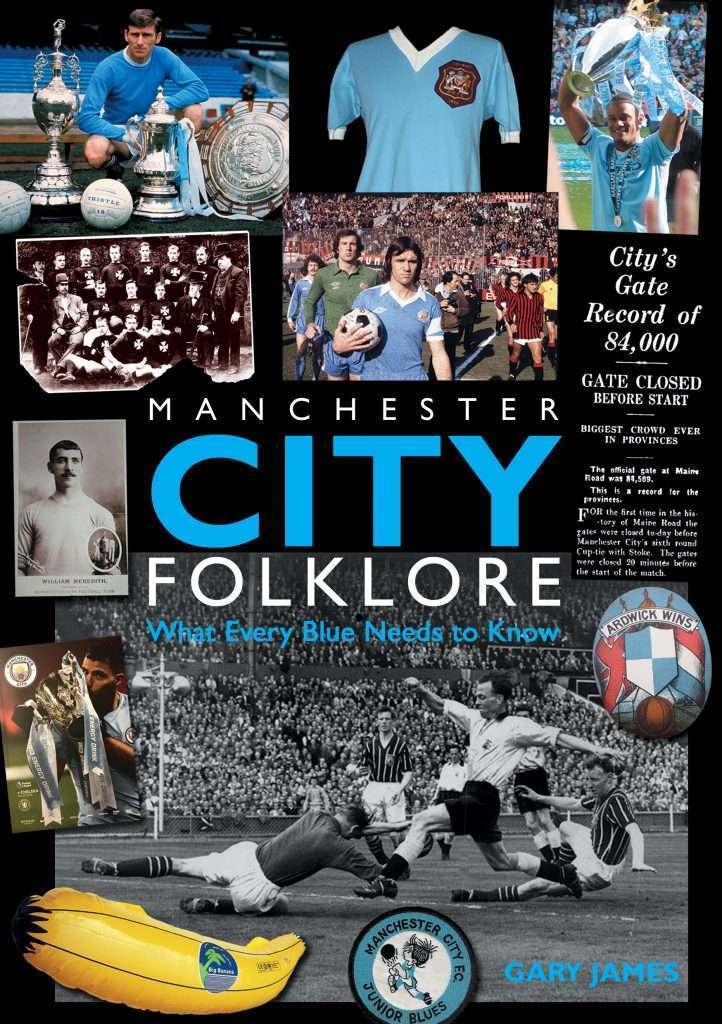 Representing the fruits of six years’ research by the acclaimed Manchester football historian, City Folklore is a must-read for every fan of the club. Packed with colour images, it reveals countless new stories and insights into the mythology of Manchester City.

Based on the popular feature in the official City programme, the book gets right to the heart of the club. Read Manchester City Folklore and you will discover:

Gary James is the author of 16 books on Manchester football, and cares passionately about ensuring City’s story is properly recorded. Gary has been a season ticket holder since 1984, and a programme contributor since 1994.